We are currently maintaining 323 pages (38 articles).

Please feel free to contribute by creating new articles or expanding existing ones. 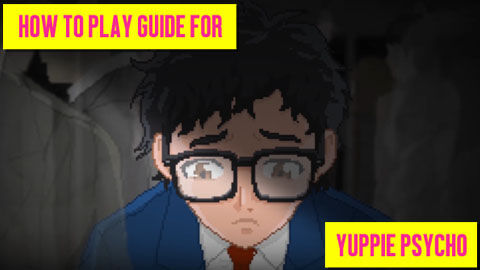 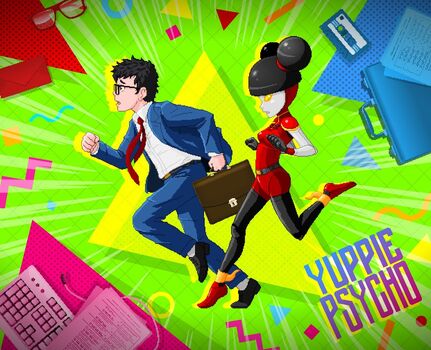 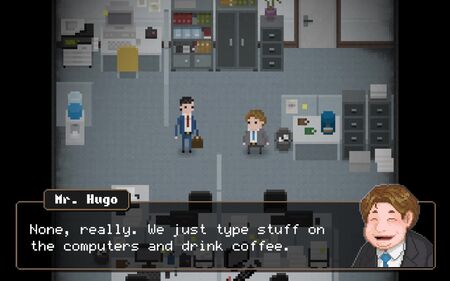 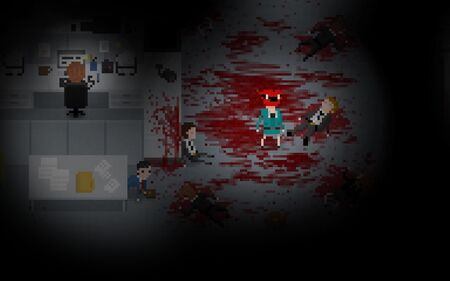 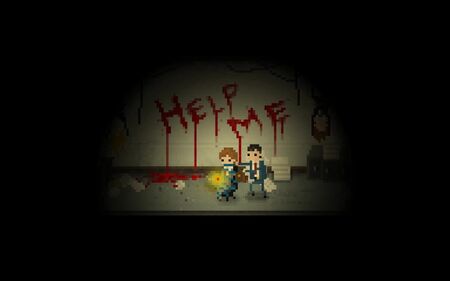 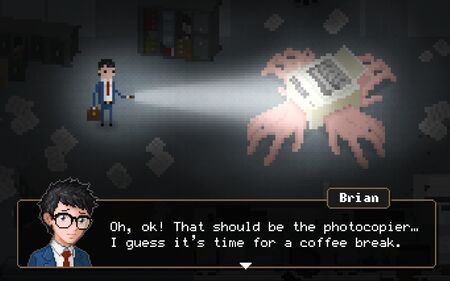 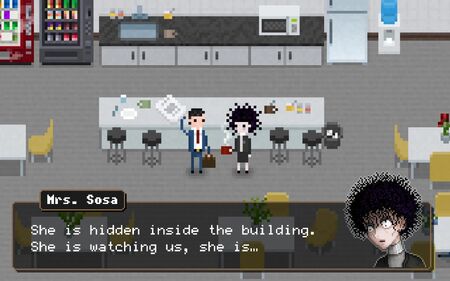 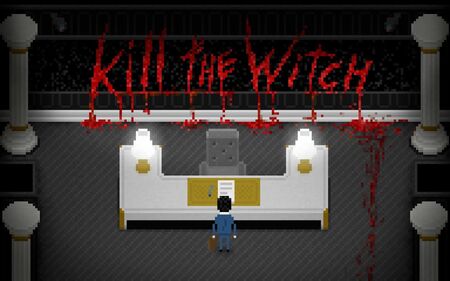 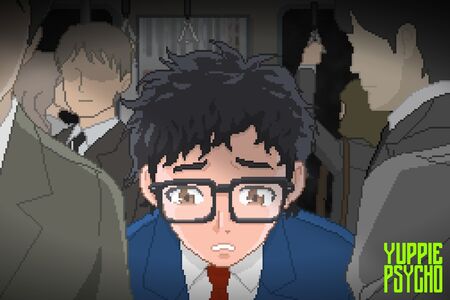 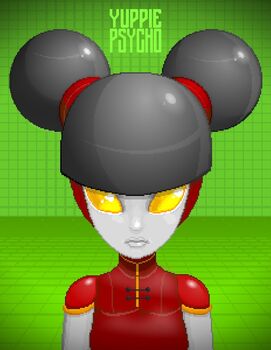 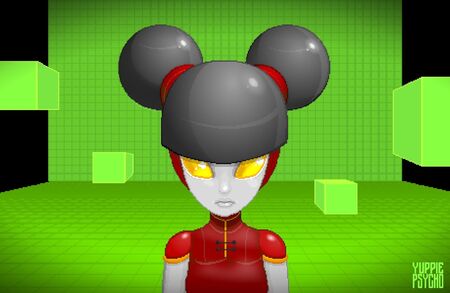 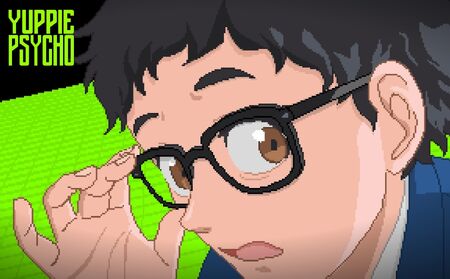 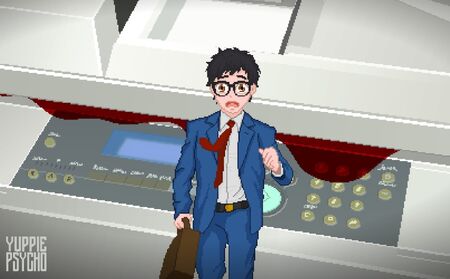 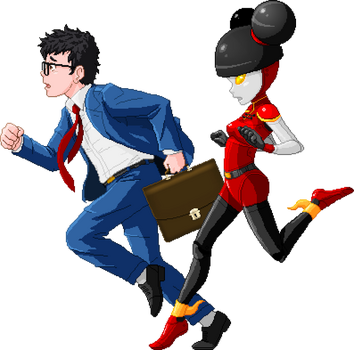 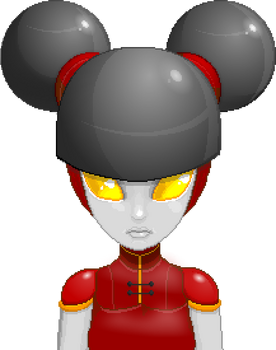 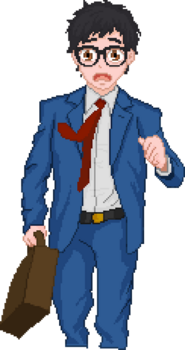 Yuppie Psycho places you in the shoes of Brian Pasternak, a young man with no future in a dystopian 1990's society. Upon receiving a mysterious letter offering a job at the headquarters of the megalithic corporation Sintracorp, Brian discovers a deep, dark, complex web of lies and horror. His job? Destroy the Witch who made Sintracorp's success possible. Brian will meet all kinds of odd characters, escape from terrible creatures, and unravel the hidden secrets of Sintracorp’s dark past.

Create a Page
To write a new article, just enter the article title in the box below or in the search box at the top of the page.